Guide to Snorkelling in the Iceland Tectonic Plates 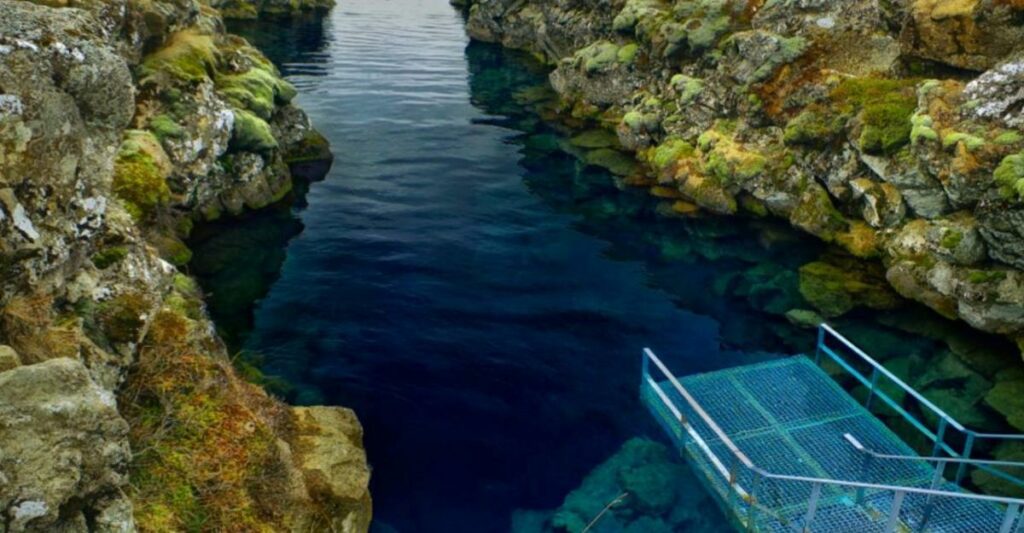 Iceland is teeming with destinations and activities for the adventure-seekers. Its unique natural features and geographic locations pose many exciting options for those who are always seeking a thrill. Snorkeling Iceland’s tectonic plates is one of those you can add to your travel bucket list. But if you’re in Iceland, you simply cannot pass up this opportunity to check it off that list.

Can you swim between the tectonic plates in Iceland?

The short answer is yes. The Silfra fissure in Iceland represents the tectonic plates that divide North America and Europe. This is the only place in the world where you get the opportunity to snorkel between two tectonic plates.

This rift was formed around 1789 due to tectonic activities (such as earthquakes) and resulted in the movement of these plates in such a way that left them as we see now, divided. The 1789 earthquake resulted in several fissures that are now open for tourists to explore in Iceland’s Thingvellir area.

Since the water of the spring comes from melted glaciers, it is extremely cold. But because it also gets a constant supply of fresh water from the spring, it never reaches freezing level. The average year round temperature of the water in the fissure is around 2 to 4 degrees Celsius.

Is silfra snorkeling available all year round?

Yes, the Silfra fissure is open for snorkeling all year round. However, there are a limited number of tours during winter than in the summer. If you plan to go in winter, make sure you book in advance as there might be limited availability.

The winter is a great option for those who want to avoid the crowd, though (as it can get packed in the summer). You do not have to worry about it being too cold when you snorkel at Silfra during winter because the temperature of the water remains stable almost all year round.

You need to take into account the limited daylight hours in Iceland during winter. If you dare to snorkel during the winter, you will be treated to an otherworldly sight and experience.

What makes silfra so special?

The Silfra fissure in Iceland is unique because of its geological and hydrological characteristics. Iceland was formed from a massive movement involving two gigantic tectonic plates. These plates have drifted away from each other resulting in the formation of Iceland. This is what makes Silfra special.

But this is not just special because of the formation of Iceland, it is the only place in the world wherein you can stand on or explore two continental plates. That is not all there is to the Silfra fissure. Here are a few more fascinating facts you need to know:

Tips when visiting the Silfra fissure in Iceland

If you are excited for the once-in-a-lifetime opportunity to go snorkeling in Iceland tectonic plates, then you should definitely add Silfra to your itinerary. It is definitely a significant jump from your typical snorkeling trip in the past. If you thought that Iceland’s landscapes are impressive, wait until you head underwater.

The Silfra fissure is part of the Þingvellir National Park, which is a UNESCO World Heritage Site. It is approximately 45 minutes from Reykjavik.

If you wish to snorkel or dive the tectonic plates, you need to book a tour. You can do it independently. There are many tour companies that operate on the site so you can search and compare them to find the one that suits you most. Since it is only a short drive from the capital city, most tours take only half a day.

The cost of tours that offer snorkeling experience at the tectonic plates will vary significantly. It will depend on the inclusions, as well as whether you are joining a group tour or a private one. As mentioned above, the area is open all year round. The summer months are considered as the ideal time to book a snorkeling tour. However, you can also get the same marvelous experience when you do it in the winter. You will be provided dry suits to wear during winter so that helps to keep the cold manageable.

If you booked a tour, there is no need to bring your own photography equipment during your snorkel. Most tour companies include photo packages as part of the experience. 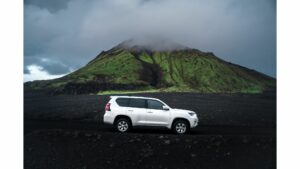 What to Expect When Getting a Car Rental, Iceland: A Guide 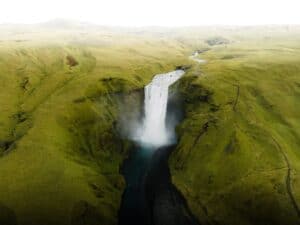 Visiting Iceland? Why You Should Rent a Car in Iceland 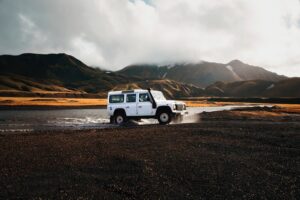 How to Find the Best Car Rental Company in Iceland