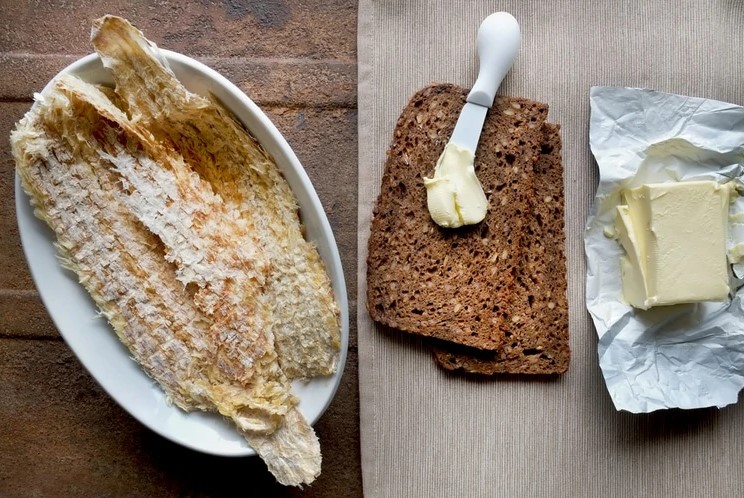 There are so many fascinating things to try and explore in Iceland – and the same can be said of its food. Discover the best Icelandic dishes you need to try when you visit.

For centuries the people of Iceland have maintained a simple diet. Their food choices reflected the harshness of their natural conditions given the extreme weather conditions in the island. Indeed, many of the popular dishes in Iceland are sourced from its natural environment. They rely on natural ingredients, which is why it is often considered unique and exotic due to the limited availability of resources in Iceland.

The roots of Iceland cuisine is based on its neighboring Scandinavian countries. This explains why there are many similarities with the Nordic and Scandinavian cuisine. One example is that fish is an integral part of both types of cuisine. This can be attributed to the large fishing industry in Iceland and its neighboring countries. In particular, there is a mix of both fresh and preserved fish as staple food items.

Discover the characteristics of Iceland food and the dishes that you need to try on your visit.

As mentioned, fish is an integral part of the Icelandic diet. Fish, and seafood in general, is easily accessible to the people of Iceland. Fishing is deeply embedded in the culture and heritage of this country, which is why fish is such a staple.

Fish and chips are one of the staple food items. They use a variety of fish including cod, haddock, and langoustine and it’s often served with a side of potatoes and rye bread with butter.

When you go to a restaurant in Iceland, you will often find an item on the menu called “fish of the day”. This is when chefs will create speciality dishes depending on the catch of the day. The fish are often cooked as a stew, which is a popular dish in Iceland known as Plokkfiskur. Meanwhile, the Icelandic lobster (langoustine) is also served in many ways – it can be baked, grilled, or fried.

When you go to a restaurant in Iceland, you will often find an item on the menu called “fish of the day”. This is when chefs will create specialty dishes depending on the catch of the day. The fish are often cooked as a stew, which is a popular dish in Iceland known as Plokkfiskur. Meanwhile, the Icelandic lobster (langoustine) is also served in many ways – it can be baked, grilled, or fried.

Bread is another staple in the Icelandic diet. The people of Iceland love their breads, and they eat them with almost any dish – soups, pickled foods, cured meats, and more.

There are many varieties of traditional breads in Iceland such as the Laufabrauð, also known as the leaf bread. It is called such because it is thin with leaf-like patterns on them. This bread is fried, not baked.

Another traditional Icelandic bread is called Flatkaka. This is also thin bread that is round in shape and is made with rye. The tradition and history of making Flatkaka goes back to the settlement times wherein the earlier settlers in Iceland used hot stones for baking them. The method of baking helped to produce that signature spotted pattern that this bread is known for.

If you have a sweet tooth, then you need to try a famous dish known as Kleinur (or twisted doughnut). While not technically a bread, this fried donut dish is a favorite snack among locals. It is light and fluffy inside but crispy on the outside.

Skyr is the Icelandic version of yoghurt. This cultured dairy product has been a part of the Icelandic diet for many centuries. There is actually a debate as to where this should be classified as a yoghurt or cheese.

Nonetheless, it is made by separating skimmed milk from the cream. It goes through a pasteurization process before live cultures are added. As soon as the texture has thickened, it is filtered and various flavors can be incorporated. It is enjoyed at any meal during the day.

Icelanders love their desserts! It can be seen in the vast array of options pf sweets and confectionery items available in the markets and local shops. Since sugar importation in Iceland began in 1950, the consumption of desserts by the people in Iceland grew exponentially.

As an example of that, you can find many ice cream parlors in Iceland. Many of these shops are located near famous tourist attractions such as geothermal swimming pools. Soft serve ice cream is the most coveted kind. They are served with a wide range of toppings.

Licorice is another popular sweet treat in Iceland. The chocolate-covered licorice is the most popular variety, but you can find a wide range of options such as those with raisins, almonds, and dates. Other popular desserts and sweet treats that the people of Iceland enjoy include marzipan rolls, licorice straw, and licorice bars.

The beverages in Iceland are as diverse as its food choices. It is an integral part of every meal and most Icelanders are never without a drink alongside their food.

The earliest Icelanders loved to drink mead and ale. When whole grain production developed in the country, beer grew in popularity, too.

Over time, it became cheaper for Iceland to import alcoholic drinks from neighboring countries, this resulted in the increased demand for vodka and schnapps. Other popular alcoholic drinks in Iceland include craft beers, vodka, whiskey, and Brennivin (also known as Black Death liquor).

The people of Iceland have relied on their natural surroundings as a source of food, and they have been creative with its use. But as new technologies emerge, the cuisine in the country has evolved, too.

Many of the restaurant and shop owners who have traveled to other parts of the world have introduced new ingredients and approaches to cooking. This helped to reshape the identity of the Icelandic cuisine. Nowadays, there is a so-called New Nordic Cuisine Movement. This style combines inspiration from various parts of the world and globally sourced ingredients with the existing flavors of Iceland.

Hence, new vegan and vegetarian restaurants have emerged. Restaurants, cafés, gastropubs, and bistros have also introduced exciting new flavors to excite the palate of locals. Despite this, the culture of Iceland is still highly evident in its food. 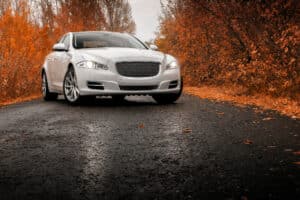 10 Things You Should Know About Iceland Car Rental Services 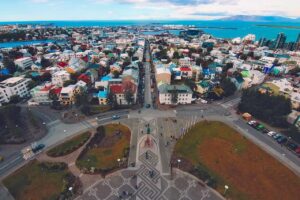 How Iceland Has Dealt With COVID-19 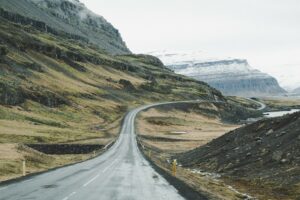 The Complete Guide to Taking an Iceland Road Trip