Icelandic Culture Etiquette – What You Need to Know 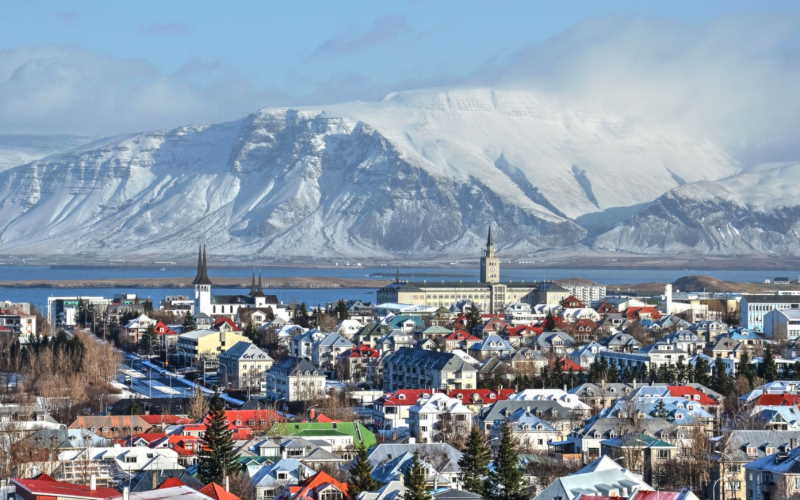 Iceland has a long history that dates back to the 9th century. The original settlers in Iceland were the ones who sailed to the island from Norway. Throughout its history, there are numerous settlers that introduced various cultures and traditions to Iceland, forming its identity to what it is now. Aside from the natural beauty of Iceland, its rich culture and history is part of the fascination that many people have over the country. Make sure you pay respect by knowing about the Icelandic culture etiquette before you go.

Icelandic is a Nordic country. Therefore, its culture and identity has strong ties to the Vikings and the Nordic region in general. Icelanders – as the locals are called – are proud of this heritage, so they aim to preserve the customs and traditions that come with being a Nordic.

One of the most distinctive features about the Icelandic Culture is its use of the Nordic language. In fact, the current language used in the country is still tied to the old Norse language that was spoken by the early Vikings.

But it’s not just in terms of language that the Nordic roots are kept alive by Icelanders, it also holds true in other aspects of the Icelandic culture such as food, literature, music and arts. It is also tied up to the mythological beliefs of the people of Iceland.

Due to the deep connection to its cultural heritage, it is important for visitors to know and pay respect to their traditions. It is also a great way to immerse yourself in the local culture and know more about the country you are exploring.

Here is a guide to some of the local Icelandic culture that you need to pay respect to, no matter how different they may be to your own.

1. Don’t complain about the local delicacies.

When traveling, it is always fun to try out the local delicacies. But when you visit Iceland, you are bound to encounter a range from unique to strange. If you don’t have an adventurous palate, some of these menu items might be startling to you. The natural reaction is to be taken aback as some of the food items eaten by locals in Iceland are something most people won’t imagine eating in their lifetime. For example, Icelanders commonly eat fermented shark meat, blood pudding, ram testicles, sheep’s head, or whale.

Even if you are not keen to try them, remain courteous. Do not complain or make gagging reactions. Try not to turn your nose up when trying some of their local delicacies too.

It is best to do your research beforehand, so you know what to expect when eating out. This will give you an idea of what you want to try and those you don’t want to. If you’re not keen to try these weird items, you can simply look for something else or politely decline when offered.

On the flip side, if you’re into enjoying unique foods, you can participate in Thorrablot – a festival used to celebrate Iceland’s love for ram testicles, shark, and hard liquor. This is celebrated from January to February. Icelandic families come together to enjoy a traditional feast consisting of picked ram testicles, fermented shark, and boiled sheep’s head.

2. Shower first before entering a pool or sauna.

This is an etiquette that should be observed by anyone, whether or not you’re in Iceland. But in the country, they take this seriously, and you should always remember to do this.

Before you go into the geothermal pools or sauna, leave your shoes and socks outside of the locker room. Take your clothes off at the locker and enter the shower wearing only your swimsuit and towel. Make sure you clean yourself completely when you step into the shower. The shower rooms even have signage that indicate specific problem areas to focus on when you shower.

3. Tipping is not required in Iceland.

In most parts of the world, tipping is expected when dining out or receiving various kinds of services. In Iceland, however, this is not required. In some restaurants and other commercial establishments, there are tipping jars sitting next to the cash register. However, it is generally ignored and not everyone is expected to give a tip. It won’t be considered rude if you don’t either.

4. Always take your shoes off when entering a private home.

Again, this act is considered a common practice, but it is very important in the Icelandic culture that you leave your shoes outside. If your host does not mind that you wear your shoes inside, they will let you know. Otherwise, always take them off.

5. Punctuality is not a big deal.

For some countries in Europe, punctuality is considered extremely important. In Iceland, this is not the case.

People in Iceland might appear 15 minutes late for your agreed meeting. For parties and social gatherings, people could show up much later than that. Do not be offended or complain when people do not arrive on time.

6. Iceland has an active whaling industry.

As mentioned above, whale meat is commonly consumed in Iceland, and it is not considered a big deal among locals. If you visit the country, you must be aware of the existence of such an industry.

If you visit Iceland with an anti-whaling position, you might need to deviate from this topic, especially when speaking to the locals. You must expect that Icelanders to have a strong opinion about the country’s whaling industry, and you could start an argument.

7. Don’t be shocked when someone passes gas or burps in public.

Iceland has a strong Nordic tradition and the upper class did not exist until after 700 years into its history. Therefore, you should not be surprised when someone passes gas or burps while in public places. ]

Aside from burping or passing gas, Icelanders also like to slurp their food. Do not make any rude comments or reactions when you encounter someone doing this in public.

8. Do not speak ill of the country.

It is customary for foreigners to be asked this question when they visit: “How do you like Iceland?”

This might be an inside joke, but it is best to remain positive when you respond to this question. Locals will likely be offended if you answer negatively. 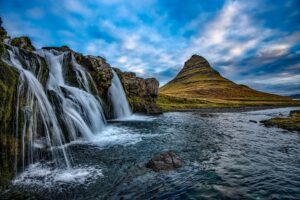 7 Amazing Things to Do in Iceland 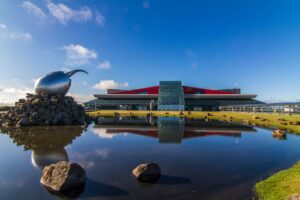 A Complete Guide to The Iceland Airport 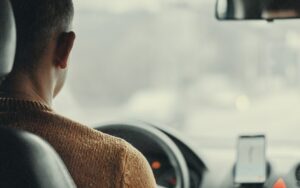 Everything You Need to Know About Renting a Car in Iceland